on July 13, 2015
Female genital mutilation (FGM) comprises all procedures involving partial or total removal of the female external genitalia or other injury to the female genital organs for non-medical reasons as defined by the World Health Organisation (WHO).

Type I: Also known as clitoridectomy, this type consists of partial or total removal of the clitoris and/or its prepuce.

Type II: Also known as excision, the clitoris and labia minora are partially or totally removed, with or without excision of the labia majora.

Type III: The most severe form, it is also known as infibulation or pharaonic type. The procedure consists of narrowing the vaginal orifice with creation of a covering seal by cutting and appositioning the labia minora and/or labia majora, with or without removal of the clitoris. The appositioning of the wound edges consists of stitching or holding the cut areas together for a certain period of time (for example, girls’ legs are bound together), to create the covering seal. A small opening is left for urine and menstrual blood to escape. An infibulation must be opened either through penetrative sexual intercourse or surgery.

Type IV: This type consists of all other procedures to the genitalia of women for non-medical purposes, such as pricking, piercing, incising, scraping and cauterization. 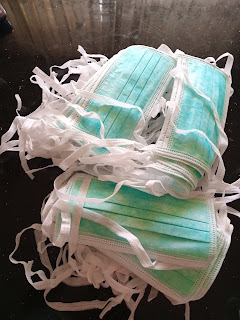 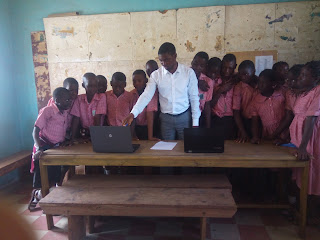 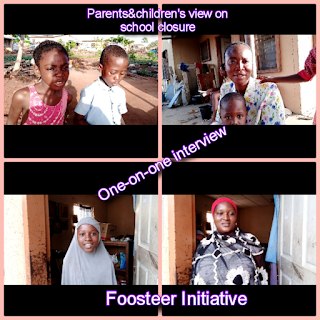